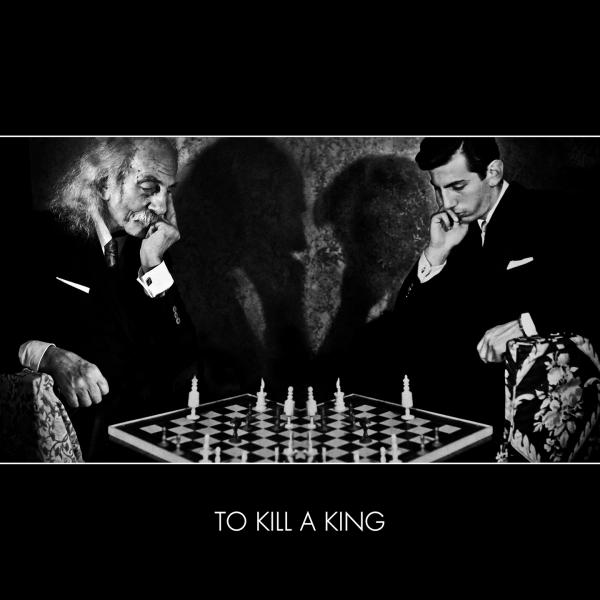 The following files are included with this item:

To Kill A King

To Kill A King CD Album


To Kill A King is a statement record. The reason it’s self-titled is to underline the fact that this is a new start. This is the band’s Year Zero. Anything is possible. The people who wrote the first album have changed so much, says singer Ralph Pellymounter. When the band began, they never imagined they would be able to play the venues that they now inhabit. But now their sights are set and To Kill A king are writing songs of scope and scale to match new ambitions. “This album reflects the audience numbers we’re playing to,” he says. “These are songs designed to be played on a bigger stage.”

See the album being signed HERE

1. Compare Scars
2. Love Is Not Control (Get This Track Free Instantly When You Preorder!)
3. Oh My Love
4. Friends
5. The Chancer
6. School Yard Rumours
7. Good Times (A Rake's Progress_
8. Musicians Like Gamblers Like Drunks Like Me
9. Grace At A Party
10. World Of Joy (A List Of Things To Do)
11. Today

The following files are included with this item: